Showing posts from August, 2020
Show all

West Island Blog / The Guild in The News

West Island Blog :  https://www.westislandblog.com/     Community - Featured Story    Beaconsfield Hooking and Crafters Guild Virtual 45th anniversary Celebration    By West Island Blog August 30, 2020 12:05 pm Ginger, an original hooked piece by Carolyn Ells Under normal circumstances, the Beaconsfield Hooking and Crafters Guild would have had a 3-day exhibition of their rugs at Centennial Hall in Beaconsfield; however, this is not possible this year due to the Covid-19 pandemic. Their celebrations this year are all virtual and will include many pictures and stories of rugs, old and new, created by their members.  The BHCG was founded in 1975 by Lois Morris a skilled artist and rug hooking teacher. Her rugs have won many awards and have been featured in 5 separate issues of Rug Hooking Magazine. She has taught and guided many of the BCGH [sic] members in creating beautiful pieces. Lois is still an active member. Several members are now also rug hooking teachers, numerous members have
Read more 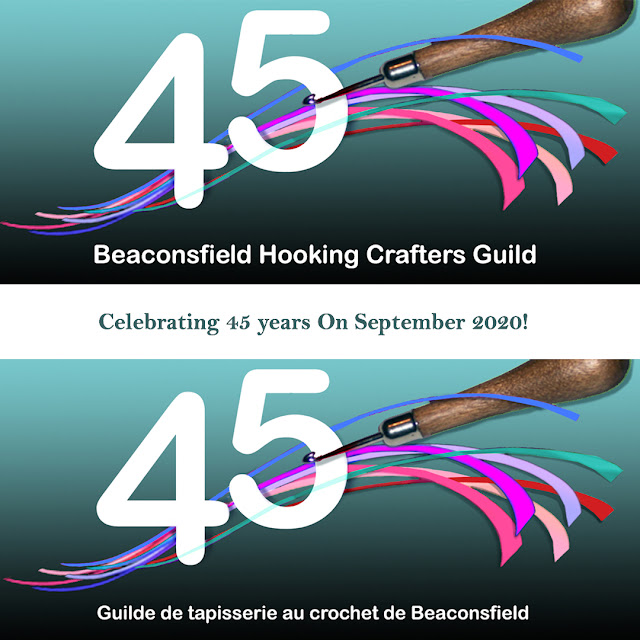 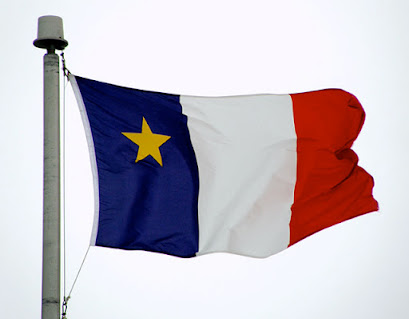 Rugs from the Barachois Project!_ Special Show & Tell : National Acadian Day_ August 15, 2020      National Acadian Day    Emmy Maten    Since 1881, Acadians have been celebrating their history, culture and heritage on August 15. In 1710, the British conquered French Acadia. Acadia consisted of what is now Nova Scotia, New Brunswick and Prince Edward Island, and included some areas of Quebec and Maine. There are remnants of the 17th Century French language that no longer exist anywhere except in books and amongst those who still speak the Acadian regional dialect! Throughout the 1700’s battles continued at different fortifications including the capture of Fort Beauséjour in 1755. When the Acadians refused to sign an oath of allegiance to Britain, the British ordered Le Grand Dérangement, or the Great Expulsion, which started August 10, 1755 and continued for 9 years. 11,500 Acadians in all were deported to the New England States and many found their way to Louisiana. Others returne
Location: Grand-Barachois, Beaubassin East, NB E4P 8G6, Canada
Read more 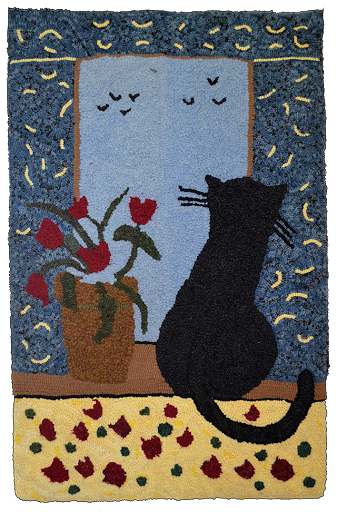 Featured Rugs Gallery _   On this Gallery, you can tour a selection of rugs from our last Exhibition, held in September 2017 at Centennial Hall. Visit our Blog to see the rugs showcased in the past. Animals # 2 Animals share our world and occupy a large place in nature and our daily life.  Special Show & Tell - Cats International Cat Day was created in 2002 by IFA (International Fund for Animal Welfare) to promote help and protection of these animals. It is celebrated on August 8.  Here is a selection of rug designs representing cats hooked by two of our members. Katia's Cat, by Nancy Thompsom Nancy Thompson  Katia’s Cat  From a free pattern in Rug Hooking Magazine  This piece was a present for my daughter Katie who is a “cat” person. Her father, sister and I are dog people. There is both recycled and new wool in the rug.  Crazy Cats, by Sylvia Solomon Sylvia Solomon Crazy Cats   Adapted from Internet Cartoon, it was influenced by a photo I saw online. It was hooked with mostly
Read more 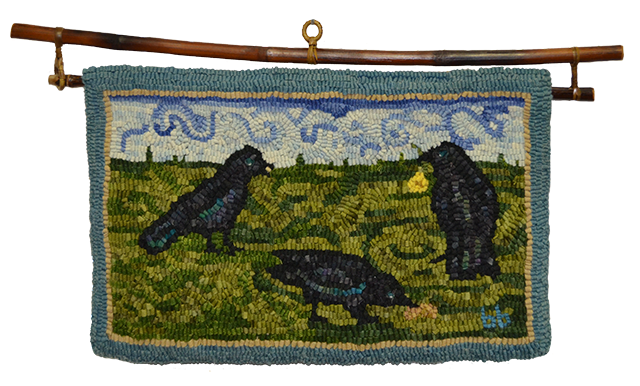 Featured Rugs Gallery _   On this Gallery, you can tour a selection of rugs from our last Exhibition, held in September 2017 at Centennial Hall. Visit our Blog to see the rugs showcased in the past. Animals # 1 Animals share our world and occupy a large place in nature and our daily life. Here is a selection of rug designs representing animals hooked by our members. Cheese, peanuts and flowers. Original by Barbara Silver Barbara Silver Cheese, peanuts and flowers Original This is my pattern that was inspired by 3 crows I was feeding in my backyard. The male is from the 4th generation of the crow family that has been around my house since I moved here in 1996. He was 3 when he found a mate and it was his first year to mate. The couple had one surviving chick and, of course, all 3 showed up for snacks together. When I threw out small pieces of cheese along with shelled peanuts, the male would pounce on the cheese, the female went for the peanuts and the
Read more
More posts