Showing posts from May, 2022
Show all

Beaconsfield Hooking Crafters Guild Year-End Picnic and Hook-In Sunday, June 12th 2022 10 am to 3 pm At Centennial Hall We would have liked to return to having our Annual Picnic as in past years. Hopefully, next year things will all be back to normal, and we will have enough time to plan properly. So, this year our Picnic is a Year-End Hook-In. It will be a wonderful opportunity to see each other. Please bring: - your hooking - an item for show ‘n tell - a lawn chair - your lunch Several members have hooked some small pieces to raise money for Ukraine. Also, we will provide some delicious sweets with donations going to Ukraine. Coffee, tea & water will be available. Please RSVP to Emmy Maten.
Read more 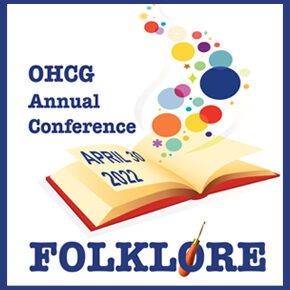 OHCG 2022 Logo OHCG Annual Conference 2022         Virtual Conference    2022 Theme: Folklore    April 30th, 2022    OHCG members once again enjoyed this year’s Annual Conference via Zoom. Events included guest speakers, a slideshow of Branch Rug Displays, a slideshow of rugs in the competition, a virtual visit into the homes of several OHCG rug hooking artists (what a treat that was!), a live virtual auction, and more. We are so proud that our Guild member Jacques Lepage entered two rugs into the competition: “La Sucrerie” into the Wide-cut category and “Les Anciens - Jour de  lavage” (Old Timers – Wash Day) into the Folklore category. Fabulous rugs, Jacques! Throughout the month of April, there were numerous superb Zoom workshops. La Sucrerie. Designed by Jacques Lepage and Isabelle Rollin. Hooked by Jacques Lepage. Old Timers: Wash Day. Designed and hooked by Jacques Lepage. Dawna’s appreciation of Karen Kaiser’s workshop    As part of the OHCG Annual I was fortunate to participate
Read more 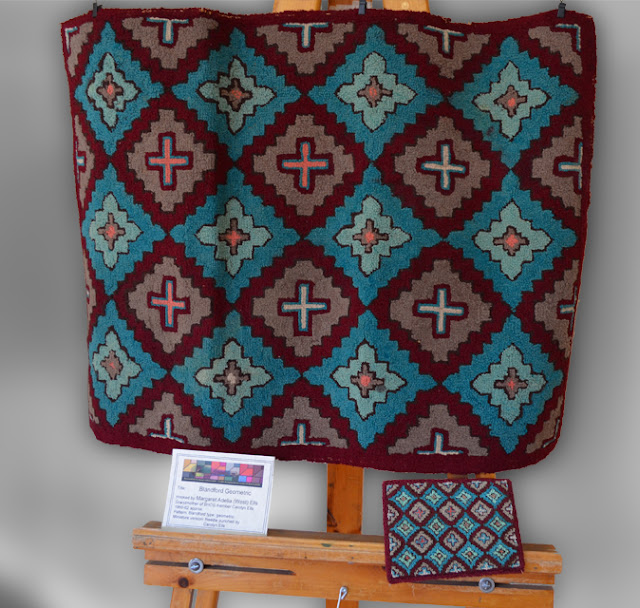 Featured Rugs Gallery       On this Gallery, you can tour a selection of rugs from our last Exhibition, held in September 2017 at Centennial Hall. Explore our Blog to see the rugs showcased in the past.  Special Show & Tell : Mother's Day  Happy Mother’s Day to all mothers, grandmothers, great-grandmothers…Thank-you for all the love and inspiration you have given us. Featured today, are two rugs hooked by Carolyn Ells’ grandmother. Each rug is followed by a mini-rug version which Carolyn punch-embroidered herself. BHCG 2017 Exhibition Blandford Geometric. Linoleum floor pattern. Hooked by Margaret Ells. Margaret A. Ells' Rug. Detail. Margaret A. Ells Blandford Geometric Design based on a linoleum floor pattern Hooked in the 1960’s Wool on burlap 29.5 in. x 22.5 in. Blandford Geometric  was based on a linoleum floor pattern, popular in Lunenberg County in Nova Scotia. The original was hooked with wool on burlap by my grandmother Margaret A. Ells in the early 1960s. I always
Read more 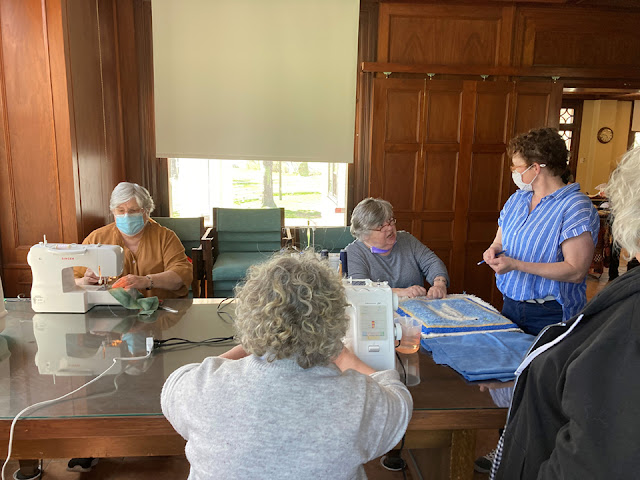 Loretta Moore’s Rug Finishing Workshop       Can you imagine that there are many ways to finish a rug? Well, today, we were all delighted to take part in Loretta Moore’s in-person workshop. Loretta has a step-by-step approach to understanding several techniques using both hand and machine stitching, followed by having us practice an array of possibilities of finishing rugs. She stimulated our imaginations, and we all left feeling much more adept. Thank you Loretta! And thanks also to all who set up at the beginning and who cleaned up at the end. Busy at the sewing machines. Claire prepares her mini rug for finishing. Loretta demonstrates up-close. A thoroughly inspired group.
Read more 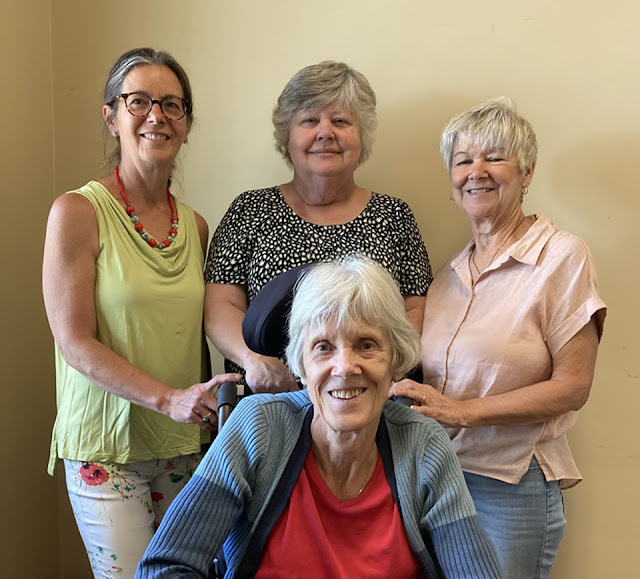